The City of Tool is a Type “A” General Law municipality consisting of a Mayor and five City Council members. Regular City Council meetings are held on the third Thursday of each month at 6:00 pm in the Oran White Civic located at 701 N. Tool Dr. Tool, TX 75143, next door to City Hall. 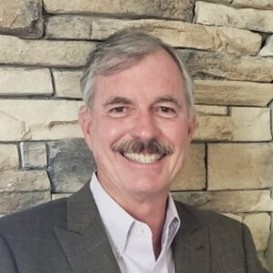 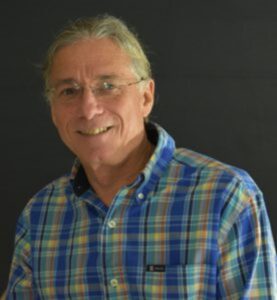 The City of Tool conducts an annual General Election on the first Tuesday of November for purposes of electing its governing body. The election day voting site is located in the Oran White Civic Center at 701 N. Tool Dr. Tool, TX 75143, next door to Tool City Hall.